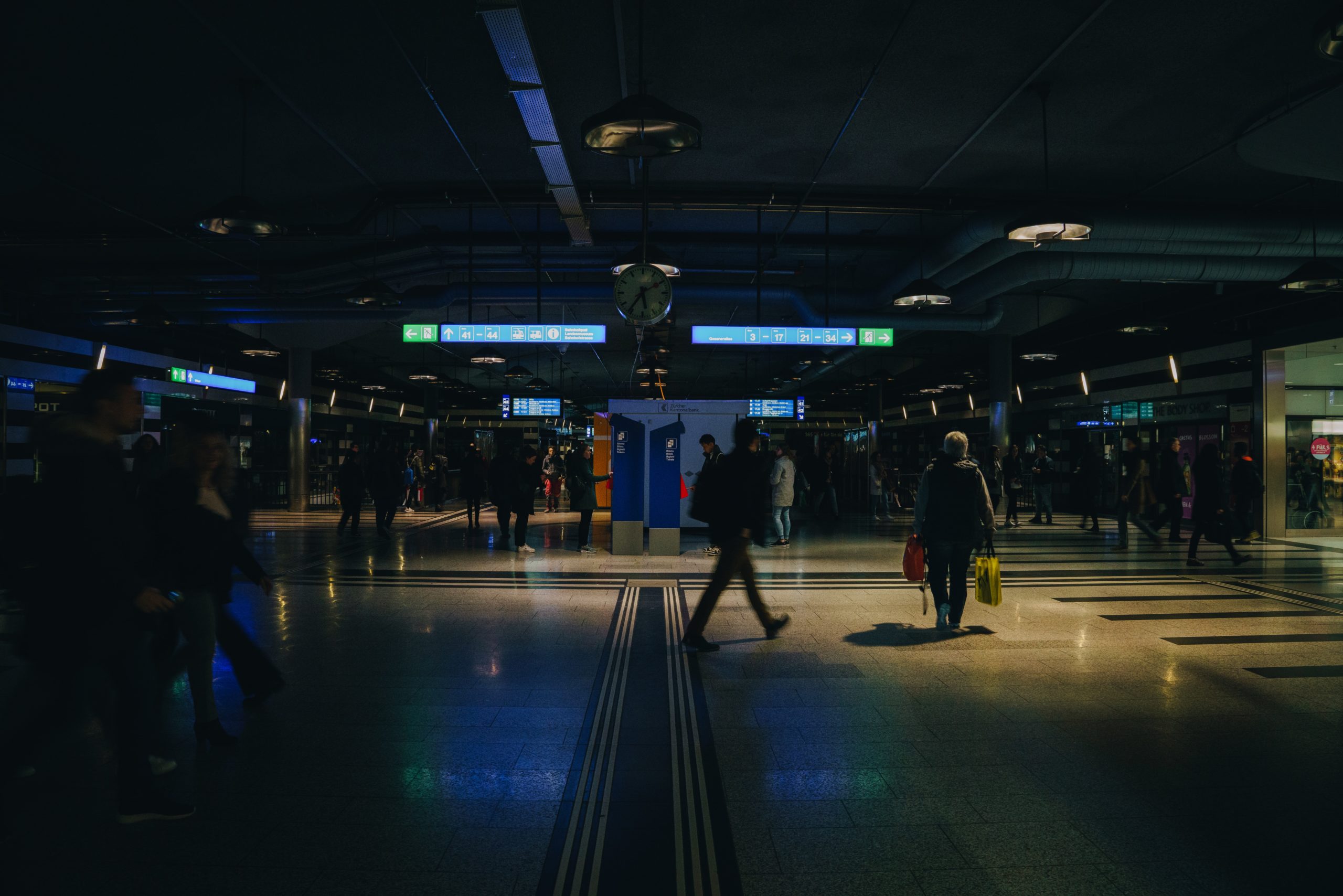 Hydrogen: Strategies and solutions for production and consumption of electrical power

Strategic reserves have to do with precaution and a government that wants to ensure independence and freedom for its citizens. Those actions apply to all states, whether small or gigantic, such as the United States, where energy consumption on the other hand is enormous and growing every year.

Globally speaking, all of us consume 21000 TeraWatt Hours (TWh) of electricity per year. As if it was not enough, this figure, which equals 30,000,000,000,000,000 calories, will double within the next 25 years, says Dr Tom Starr, whom you can find in the video below, talking about general assumptions and threats of actual energy production.

To counter-act the power-through-power mentality of Russia or the USA, he shows opportunities of hydrogen energy storage technologies for smaller economies. That means using solar, wind and water power in a mix with electrolyzers and fuel cells for indepent energy production.

Today, while strategic petroleum reserve in the US might last 45 days, strategic electrical energy reserves are gone after 30 minutes.

We all don’t want to know, what could happen after such an unpredicted long-term blackout scenario to the rest of the world? What will happen in 25 years, with a much bigger dependency on energy supply as described above?

Developing countries have the best understanding why the power supply even in the 21st century is not reliable. They are struck by natural catastrophies more than developed countries, they have financial problems and worst of all are in the grip of “big brother” who is supplying their daily energy, be it coil, nuclear power, natural gas or other refined fuels.

A significantly further ecological side-effect is erosion caused by the poor (or even not so poor), who cut down whole forests for firewoods. This happens when gas prices go on a roller-coaster and express political hard play of suppliers.  For oppressed governments it is cheaper in the long-run to heat houses or run engines with independently produced and eco-friendly green hydrogen. Secured investments by long-term government underwriting guarantees will start paying off immediately.

Besides the obvious, some consequences of lack of energy

The future happens today: Strategic power reserves based on political will and secured investments

Clean reliable energy is the key for smaller economies in the coming decades for growing independence. But: There is too much at risk for gas energy providers, who did  or do not make the necessary changes and investments in new technology. So far they have a nice cushion, called government to continue with their sleep

We all could use independent power supply and heating in a building, although many do not know or understand – thanks to lobbyism of certain industries or governments – that reliable power supply is even possible in the darker seasons of the year. So far the formula was “No sun, no Power”. Today, it is “Produce and Store during Sunshine!”

360 days, 24/7:  Completely Independent electrical power and heating with strategic use of hydrogen storage

No crystal bowl or witchcraft needed to solve the problem of power storage. Transforming the produce during summer into electrical energy, followed by the game-changing step:

In autumn or winter when this energy is needed, convert the chemical energy back into electrical energy. All of this can be done with your pv, an electrolyzer and gas bottles for hydrogen storage plus the technology and software to connect, run and supervise such a setting efficiently. Additionally, if there is water power or wind turbines additionally in place it will a perfect scenario on the way to independent national power supply. Note: It would be a mistake to invest in grey or blue Hydrogen.