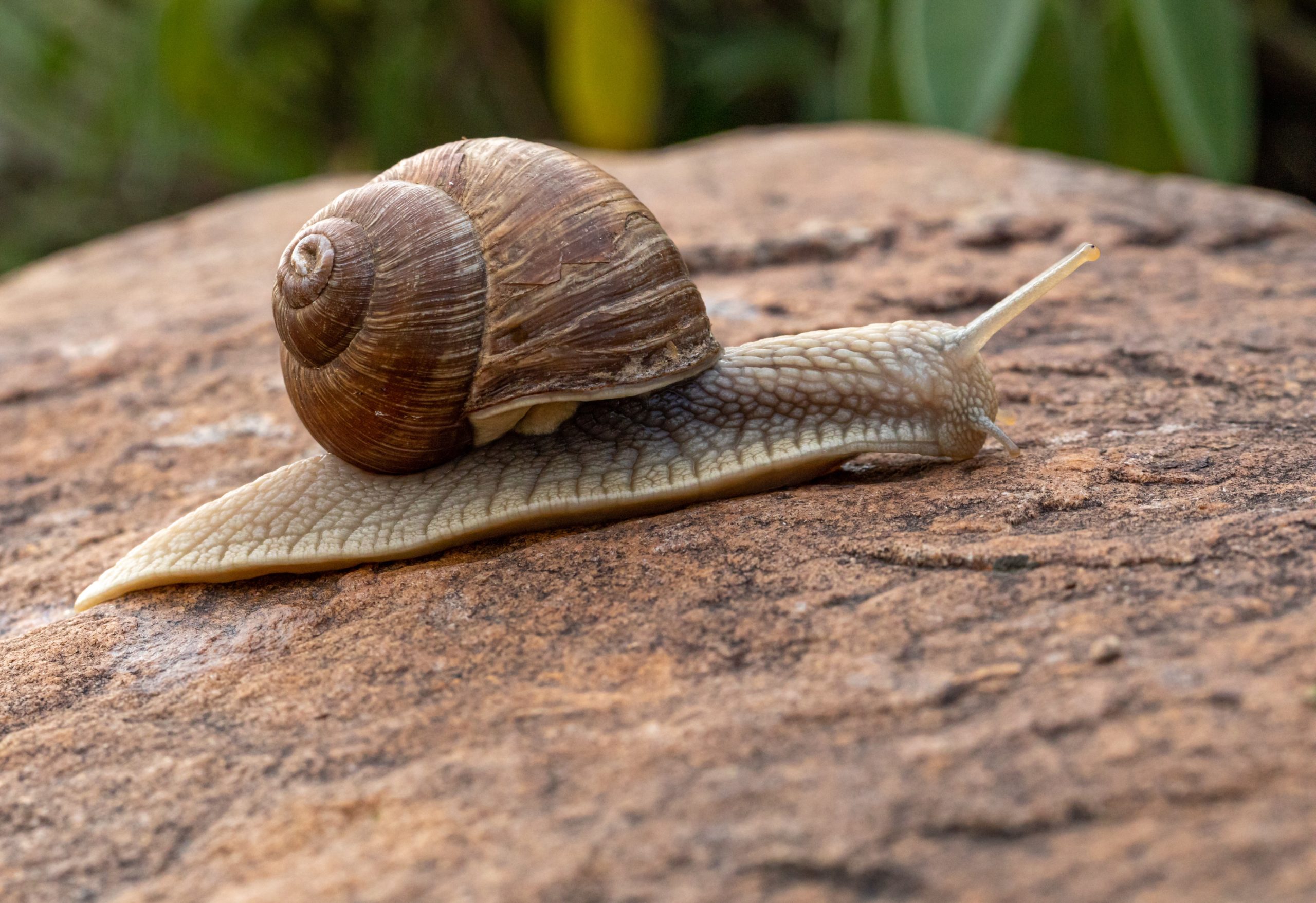 Industry is waiting for H2-decisions by German government

As if there was endless time and as if Germany had no problem with its enourmous future supplies of green energy needed to prepare for Zero Carbon of 2050, the government postpones its long-announced National Hydrogen Strategy again. If it will be delivered around Easter 2020 is not clear.

It seems like a test for the patience of German energy companies. Although many of them do research and development in the field of energy generated by green hydrogen, the German government with its ministers of Economy, Research and Environment presents itself like a bunch of confused egocentrics.

In connection to the problems under discussion within the government and the preference for blue or green hydrogen, it is interesting to understand the true meaning behind a statement, made by Timm Kehler, Head of the Association Zukunft Erdgas (Future Natural Gas), when he says that, „the dispute shows, that the governement is drastically underrating the amounts of Hydrogen needed in Germany in future. Even if we can manage to have a very ambitious build-up of renewable energy supplies and electrolysis in Germany only a small portion of the mobility, heating and industrial sector is going to be decarbonized.“ We find, his conclusions are too short, when he only sees the necessity for more natural gas and the full support of it by the German government.

Also some of his colleagues can be cited these days, with seeing a need for „5 to 10 Gigawatt“ by 2030, which can only be reached by installing a significant number of so called electrolysers, as underlines Urban Keußen, CTO of Oldenburger Energieversorger EWE.

Warnings also come from Werner Diwald, Head of Deutscher Wasserstoff- und Brennstoffzellen-Verband (DWV).  Figures of National Platform Mobility (Nationale Plattform Mobilität) indicate, that, only to fulfill the needs for German mobility in 2030, electrolyser capacities of 5 to 18 Gigawatts are needed. 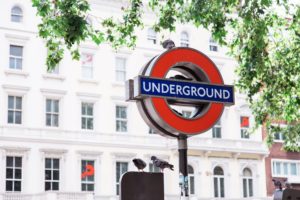 First, we have to see that a lot of our gas is coming from Russia. Although, we should be in good terms with this neighbor to the East, it does not mean we should create dependencies. Russia is ranking behind other countries in terms of security and reliability, even behind some of those of the Southern hemisphere. Two, natural gas is still part of carbon capture and storage, in brief: CCS, and therefore it is cannot be a part of future Zero Carbon strategies.

Three, Germany, due to national security architecture is not allowing power plants that produce more than 3 Gigawatts. So let us focus on smaller solutions in many corners of the country. Hydrogen in combination with wind, sun or water offers more flexibility for it.

Four, hydrogen strategies need to be discussed today for a 2050 carbon free future with those countries who can provide the green energy carrier in plenty. This can be difficult and politically critical, when we look at possible partners. But to postpone it, is the wrong plan. Who says these countries have an interest to partner us?

When the German government is postponing a National Hydrogen Strategy we should be aware of the fact, that the old ways of dealing with countries that appear economically weaker are over. This is one difficulty, which cannot be left out of focus for any European government, that has only one part of the deal to offer: Technology. Another part will be: To be honest, humble and cooperating with new partners and trade under new and equal conditions to get the access to their resources sun, wind and water for hydrogen. The sooner, the better.