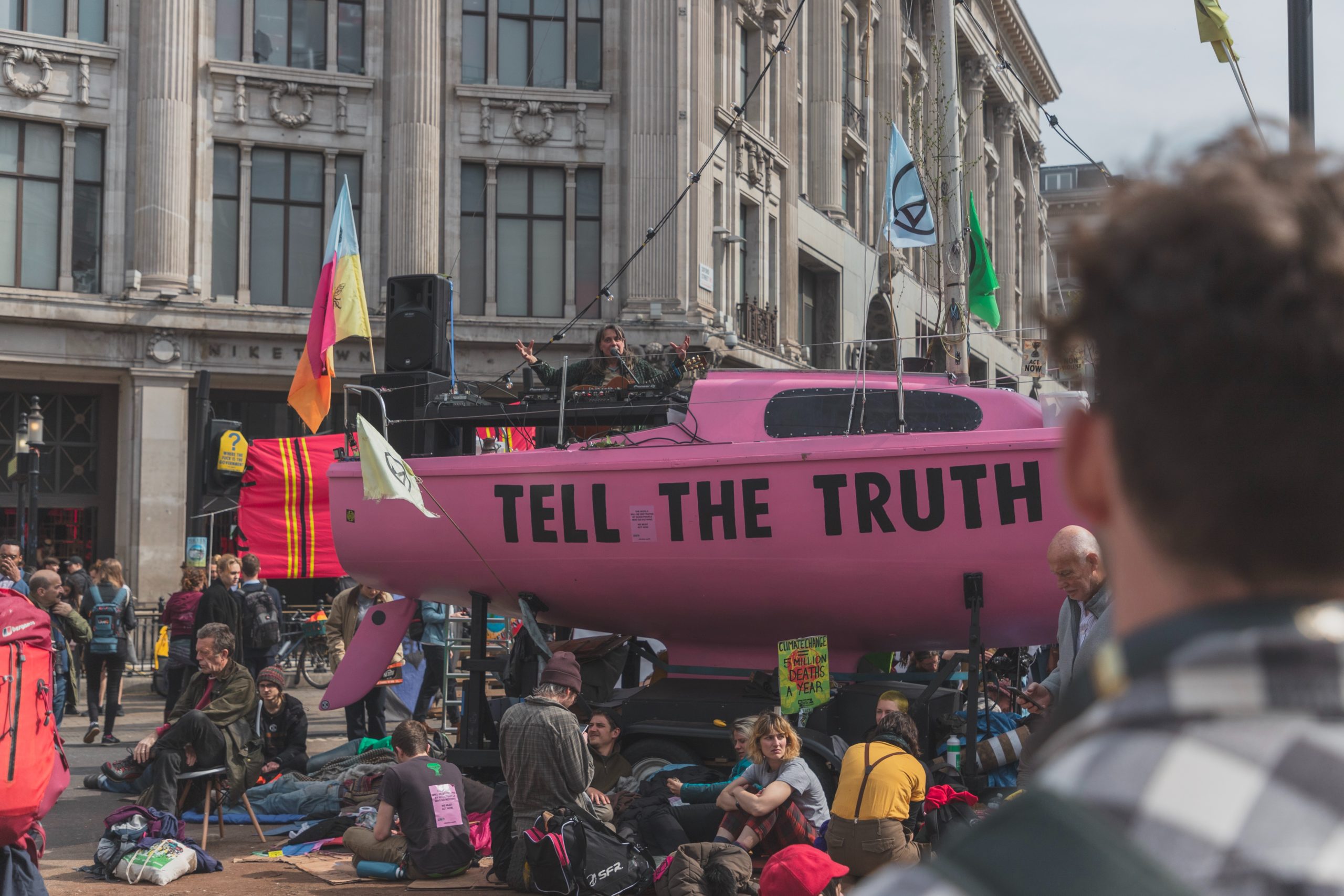 While national and international companies are preparing for the times after fossil energies, our governments, namely Germany, are still quarreling with solutions resembling the needs of different departments. With the interests of different stakeholders such as the automotive or coal mining industry, ministries of economy, ecology, research & development, follow different agendas.

Wasting Time and Political Quarrel until 2050?

„When in doubt tell the truth. It will confound your enemies and astound your friends.“ – Mark Twain

It is obvious, not only because of the February 2020 elections in Hamburg, where different technologies were part of political campaigns, that politics try to gain momentum on the energy discussion and Zero Carbon too, which complicates and slows down efforts and progress again.

We do not have time to waste with minor technologies

Although still in practise almost everyone agrees that Gray Hydrogen is completely wrong. Producing Hydrogen from natural gas or coal without or only little reduction of CO2 is only substituted by what is called Blue Hydrogen and strongly supported by the German Ministry of Economy.

Blue Hydrogen can only partly be decarbonated. At the moment 218g CO2/kWh and if you build it completely fresh it still produces 143g CO2/kWh. But, Blue Carbon has a birth problem: So called Pre-chain emissions produce 25% of its total emissions even before reaching the electrolyser. For example see the different ways of Blue Hydrogen production with SMR (Steam Methane Reforming) and ATR (Autothermal Reforming). On the contrary, the optimized output of  CO2 with Green Hydrogen is 26g CO2/ kWh and it does not have the decades-long storage/cost problems of the other one.

Problem with Blue Hydrogen is CCS (Carbon Capture and Storage)

Why again, we might ask ourselves? Aren’t we fed up enough of storage of atomic waste? Under best conditions the CO2 could be stored until the end of the century. There is a list of risks in connection with Blue Hydrogen:

Although Green Hydrogen costs 16,5 ct/kWh and is still much more expensive than Blue Hydrogen costing 6,3 ct/kWh, these figures will change dramatically in the future and by 2050 it can be expected that both will have similiar production costs.

Simply because a government, an industry and our society are not prepared for or aware of the advantages of Green Hydrogen. With ministries fighting for wordings, public vote and last but not least industrial leaders dictating them what to do, some facts are simply ignored.

Building up structures to protect Blue Hydrogen production, coal mines and such are costly in a double meaning: Time and money. Money now, and money that cannot be spent for Green Hydrogen projects plus money for the CCS problems, mentioned above.

Out of different reasons, like a security architecture for our country, we need a mix with gas and hydrogen power. „Natural gas only“ should be seen as risky and thus only as a reserve and national energy emergency plan. Most of the financing should be spent for solar and wind power projects. On the other hand this would still not give us the capacity we need for our future electrical power needs.

Therefore, we need to turn to more bilateral partnerships with countries that can provide solar thermal power and/ or hydrogen power. The order and mix of a carbon free future might be as such: Wind and Solar Energy combined with Hydrogen Power. Let us make good use of our resources and use natural gas in a responsible way. It is a long way from 2020 to 2050.  The earlier we start walking, the better.