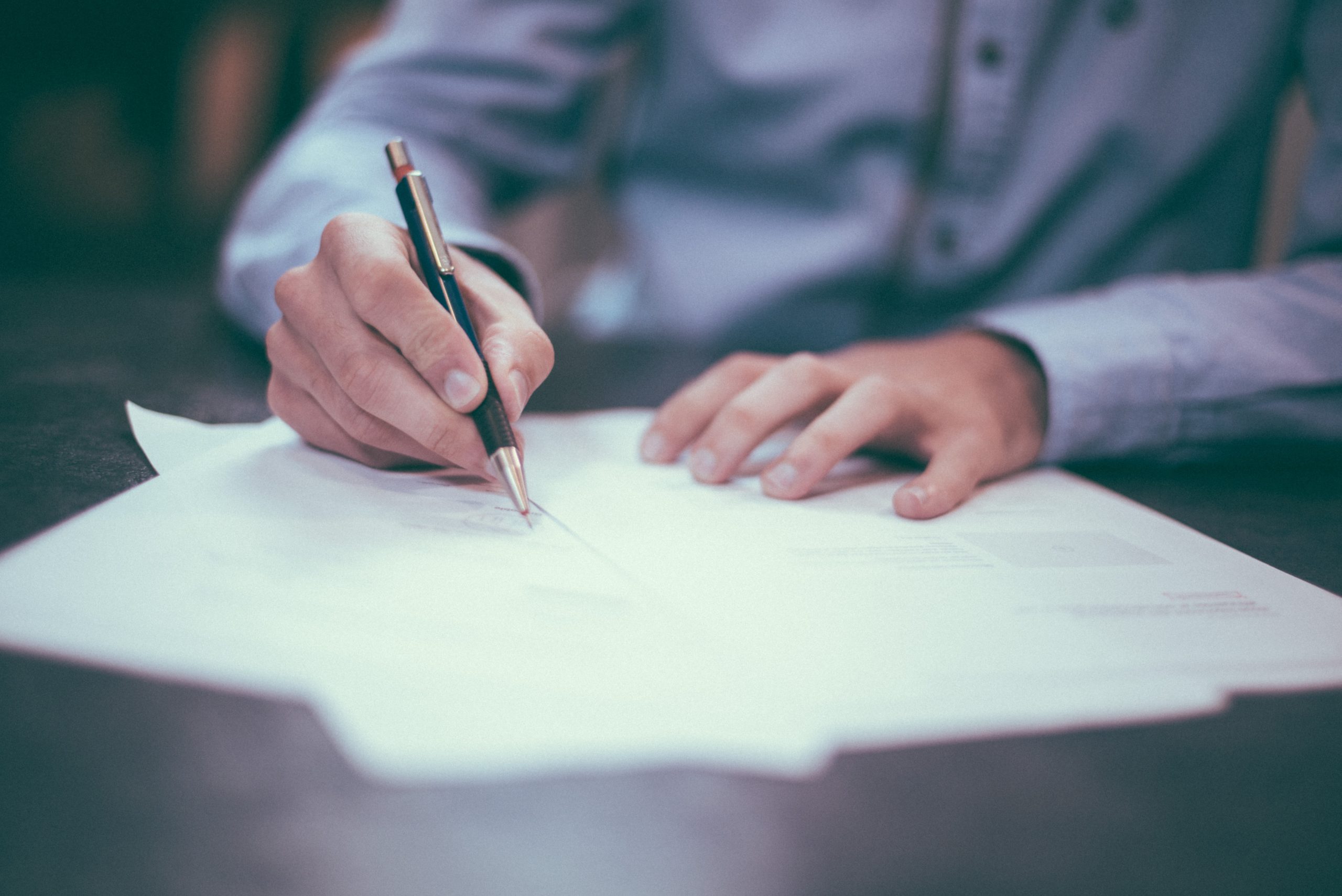 Possible Headlines From Switzerland In 2050

Switzerland celebrates 30 successful years of a carbon-free helvetic society and looks into a bright future as Europe’s technological and energy H2 leader. Germany still struggling with political controversies over the best way for its future Zero Carbon targets.

Ok, it is 2020 and we are all still far from reading such headlines or even celebrating such events. But: looking at press releases, one can read about a successful kick-off in Switzerland and similarily about a German Minister for the Environment speaking out what is contradicting the Minister for Economy, who is even post-poning a simple handbook from 2019 to the end of 2020 for future cooperations between Germany and African states, when she urges a modest quota of synthetic fuels in the airline industry, starting any time but applicable until 2030.

What ist the difference between Switzerland and Germany?

Germany is – one is thinking „as usual“ –  discussing it back and forth and the leadership is in the hands of politicians, who look fearfully towards the economic leaders of German companies. As a result the elected decision-makers are blocking any progress until results are reached that suit the entrepreneurs. Houston, we have a problem!

Opportunities For Countries With Sun and Wind in Surplus

Whether Germany or Switzerland the challenge remains the same because the production of hydrogen through renewable energy in these countries can never be fulfilled. In summary: Unflexible governements meet technical problems based on lack of sun and wind. Germany has a structural problem with the political leadership and slowliness in decision-making. It might as well be a difficult case in Switzerland, where decision-making is a process that involves the public. But Switzerland has a private initiative that is unheard of in Germany.

The member list sounds a bit like the Who-is-who of companies involved in the helvetic logistics industry. To name but a few, we highlight eight here. For the full list (19 members) see the member section of the association:

Or in their own words: „Within an association that is unparalleled worldwide, a variety of companies, visionaries and pioneers are currently establishing a sustainable hydrogen electromobility system for commercial vehicles and passenger cars in Switzerland. Following a preparatory phase, industrial implementation is set to kick off this year.“ (14.2.2020)

Everything works as planned and the industrial implementation of the entire CO2-free hydrogen circuit just starts now in 2020. Says Daniel Schöni, owner of Schöni Transport AG, the representative for the latest member to join: “As a transport company, we take the responsibility we have for protecting the environment and achieving climate targets as seriously as the fact that only pragmatic, viable and economically justifiable solutions will win out. Up until now, the appropriate technology has not been available. This is no longer the case and the H2 Mobility Switzerland Association is tapping into and realising these new opportunities rapidly, consistently and on a private basis – a pioneering achievement that is ‘Made in Switzerland’ and is sure to attract global interest.”

Hydrogen For Daily Use in Your Car

(go to settings in the video and translate into your language)