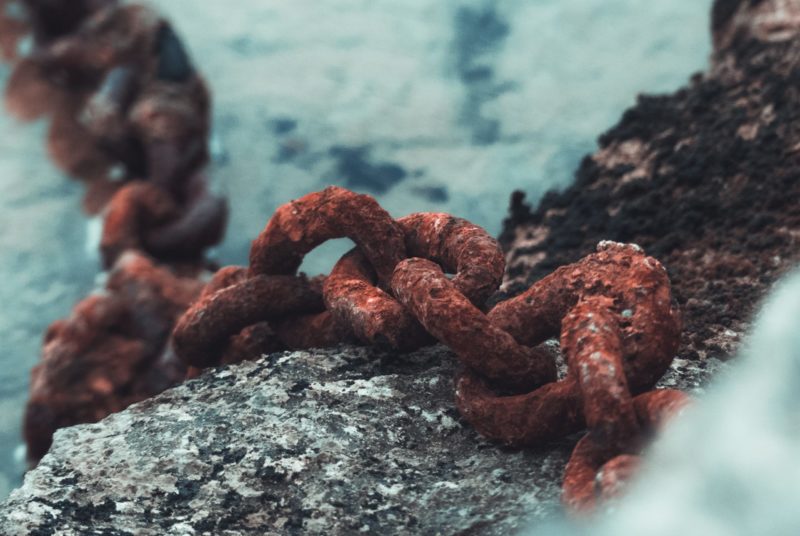 Solution for electrolysis in industrial scale: Seawater instead of Drinking Water

Theoretically, it is easy:  Splitting water into H2 and O2 by using solar or wind energy and water is a done in a process that is called electrolysis.  But let us have a look at  the component water. It is not wished or advisable to utilize drinking water for this procedure. Either because we all need this water for our daily consumption or simply because we do not have this resource in plenty or at least enough to satisfy our big thirst for this kind of energy production.

As Stanford Professor Hongjie Dai puts it, „…grid-scale freshwater electrolysis would put  heavy strain on vital water resources.“  A solution lies in the use of the vast of salt water in the oceans. But it requires „highly sustained seawater-splitting electrodes“, thus „providing an opportunity to use the vast seawater as an energy carrier“.

The research team at Stanford University has developed a method to solve the problem. As the research article states, „Electrodes that can sustain seawater splitting without chloride corrosion could address the issue of freshwater scarcity on Earth.